According to a recently updated article on ABC, it has been estimated that the small business tax gap could be potentially costing Australia up to $11 billion per year.

Despite the reality that almost 90% of small businesses pay their income tax on a voluntary basis, there is evidence to suggest that billions of dollars are still being transacted through the ‘black economy’; either through tax evasion or the use of software that is intended to mask online transactions.

Even the simple act of asking a tradesperson to offer a lower price for a job that is to be paid in cash can actually constitute participation in the so-called black economy.

In 2019, the ATO is going to be tightening up its audits and making further investments into the use of cross-referencing tools, as it works hard to try and eradicate the opportunities for people to use sales suppression software in order to hide various transactions within small business records.

In addition to the above, the ATO has increased the size of its enforcement team. With a record number of 10,000 small businesses visited last year, it intends to increase further the number of ‘mobile strikes’ that will be made on small businesses in Australia during 2019 and beyond.

Their message to small businesses in Australia is clear and simple; business owners, which and self-employed contractors must ensure they understand their individual and company tax obligations; or they could face significant penalties for tax avoidance or non-compliance. 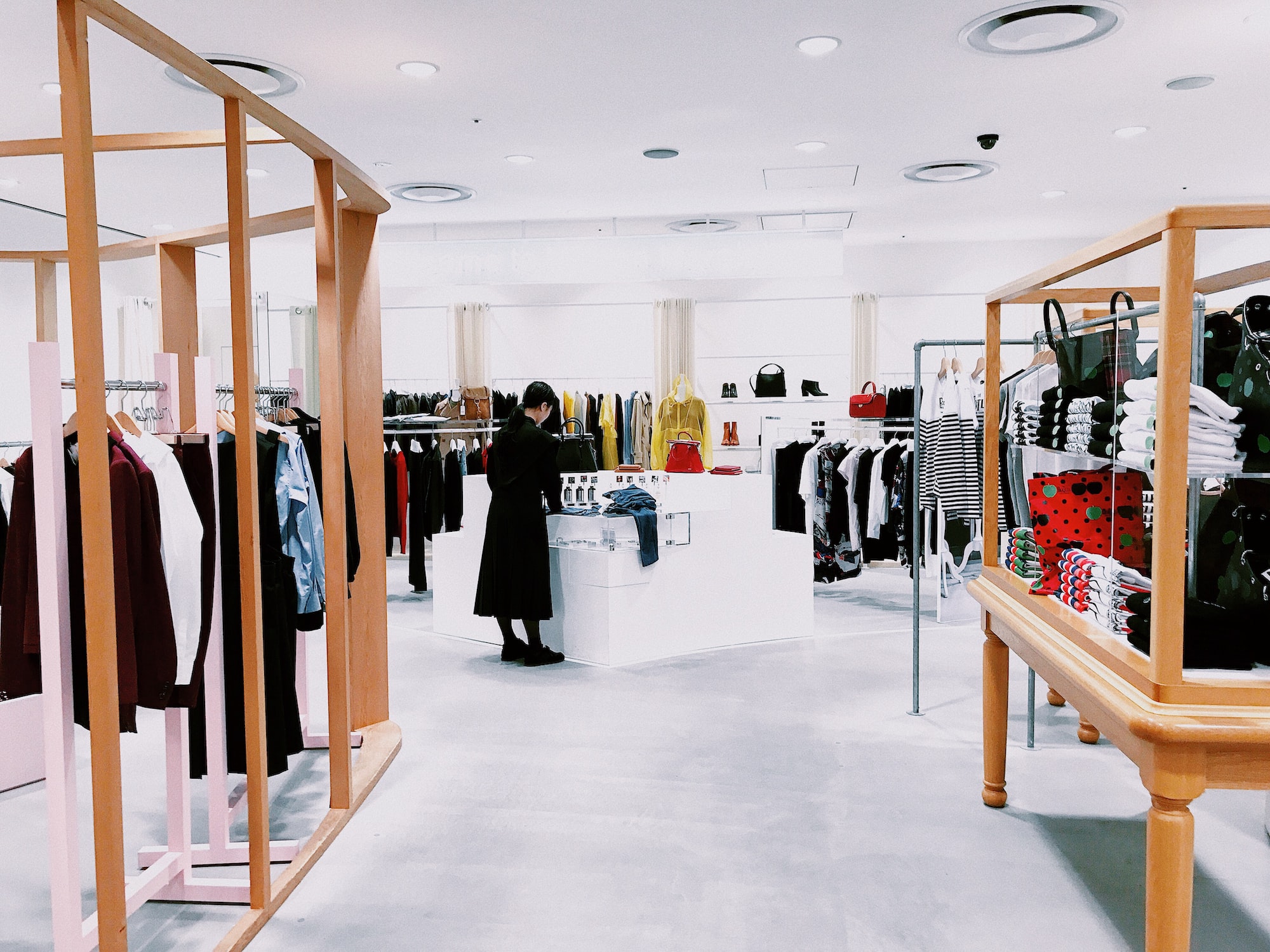 Find out exactly which allowances and income that individual retail workers need to report on a tax return, the records you need to keep, and the items you can and cannot claim as part of your work-related deductions for your 2019 tax return

In this post, we share some practical advice about how you can save time on your tax return. We also outline the different work-related expenses you can add to your 2019 tax return.